New Images and Pre-Order Details for Shiness: The Lightning Kingdom

While we’re eagerly awaiting its launch, new images showcasing the game, as well as preorder details have been revealed.

Players will receive the following benefits when preordering 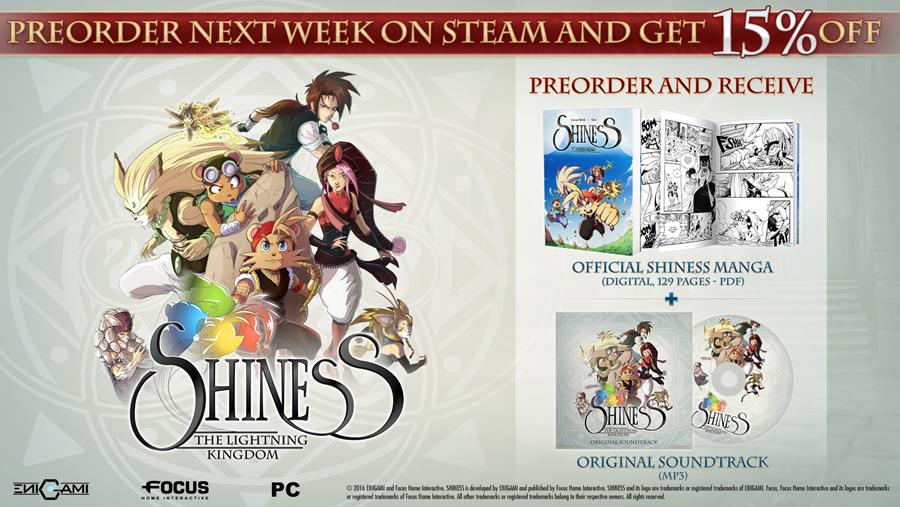 Check out the new images below: 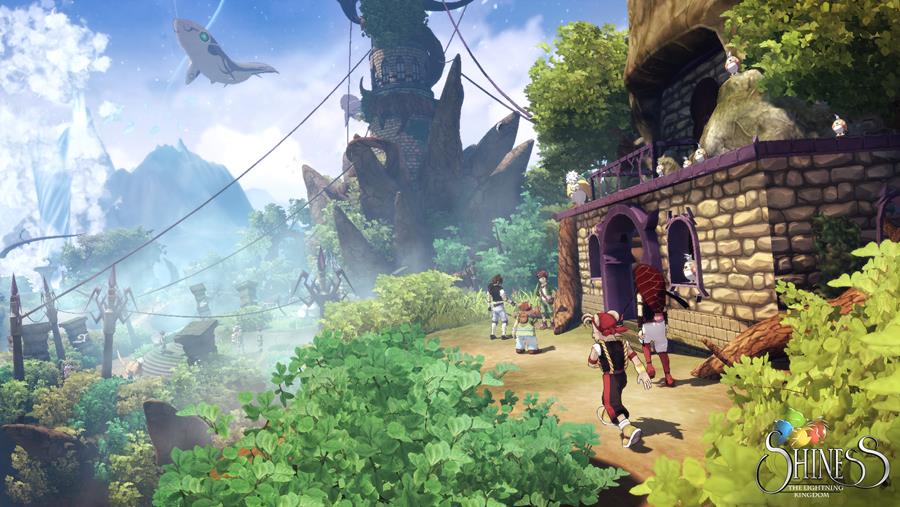 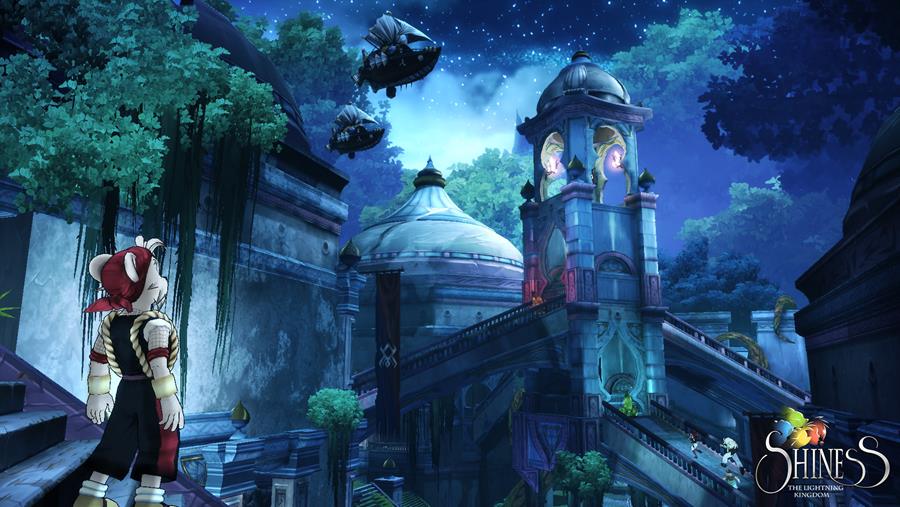 The Avengers are Basically ‘Full House’ with Superpowers

Interview With The Team Behind ‘A Plague Tale: Innocence’